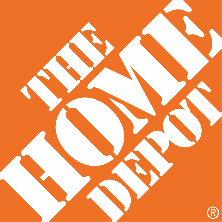 The home improvement and gardening industry shifts into high gear when springtime rolls around, and firms often need to pad out their autumn and winter skeleton crews with much more staff very quickly. This led The Home Depot to look to digital technology as a way of quickly recruiting 80,000 new people.

Big brands using technology in innovative ways to facilitate recruitment is nothing new. Just last year, for instance, fast food chain McDonald's started accepting short video applications via popular picture messaging platform Snapchat. People could submit short clips of themselves with a filter showing them in a McDonald's uniform, after which they would be directed to the online job application and digital careers page. This strategy was a perfect fit for McDonald's, as both its employee demographic and Snapchat's user base fall in the 16-24 range.

While Snapchat perhaps wouldn't be best-fit for a brand such as The Home Depot, this is the sort of inspiration the company took when starting its own recruitment drive for the spring/summer season of 2018.

The labor market is notoriously tight right now, but The Home Depot found the answer to filling the 80,000 temporary positions it had available this summer. After carrying out some market research into the barriers people typically faced when applying, they discovered that the number one culprit was a lengthy application form.

Last year, The Home Depot let people register interest by sending a text. They would then be presented with vacancies based on their location and directed to the application site. The strategy reduced application time to 15 minutes on average and saw a 50% boost in people applying for positions. With the new application process, however, prospective employees can also complete pre-screening and book an interview slot via their smartphones. It even comes complete with a digital map directing them to the interview location.

"Most Americans today have an expectation that they can seamlessly do something on their mobile device really quickly, no matter what it is," said Home Depot's Senior Director of Talent Acquisition, Eric Schelling. "Now, they can go through the application process themselves, without dialing a 1-800 number or returning a phone call."

The Home Depot is also using mobile technology to further motivate new hires. A smartphone app called PocketGuide uses gamification techniques to score employees on their knowledge of the company's practices and products. The best scores are ranked on a leaderboard for all to see. The technology is being trialed in the garden department with plans to roll it out en masse if it proves popular. 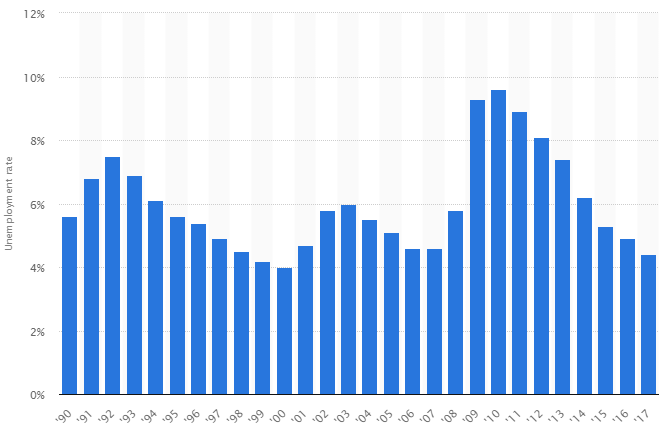 The unemployment rate in the US has been steadily dropping over the last seven years and the country is presently enjoying the highest number of people in work since the turn of the millennium. However, the flipside is that companies are finding it harder and harder to recruit the right people to fill vacant positions.

This means job seekers now have the power to choose between employers, especially at the unskilled end of the spectrum. Employers must find ways to make not just the job itself sound appealing to potential candidates, but the application process as well. Other home improvement companies such as Lowe's are looking for the same sorts of people as The Home Depot, kicking off a recruitment war between the two brands and other competitors, and it's technology and convenience which are likely to be the differentiators between success and failure.

And the costs of failure are high. If brands such as The Home Depot are unable to fill all the temporary positions they need for the season, they will have to look to their permanent staff to pick up the slack. Not only does this mean an overworked workforce, but also more wages paid out at a higher rate for overtime.

"The first conversation with a company is really important," Schelling said. "We want to say this is simple and easy. We don't want to make it difficult. That leaves a bad impression with candidates."